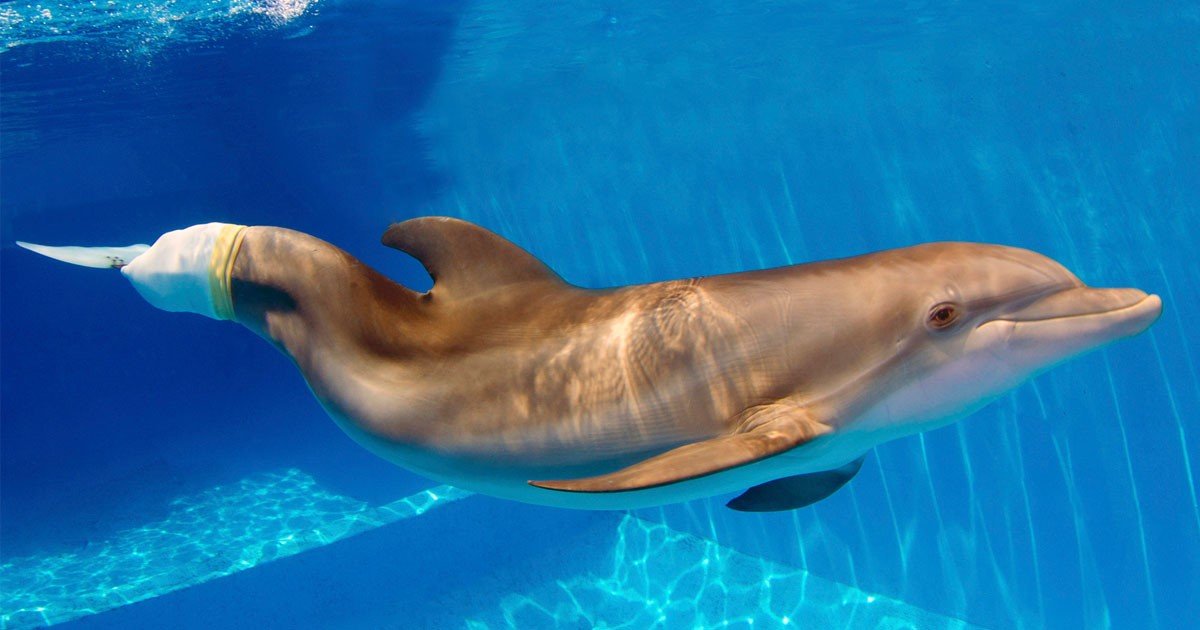 Howell Students are Making a Splash in STEAM

Recently, students in Maureen Byrnes and Noele Villa’s class fifth grade class at Howell Road Elementary School in Valley Stream Union Free School District Thirteen embarked on a STEAM project that was inspired by their reading of the book, Winter’s Tail: How One Little Dolphin Learned to Swim Again.

The true story involves a dolphin named Winter who lost her tail after getting stuck in a crab trap. The loss of her tail was causing Winter to lose muscle which, if left unchecked, would cause long term damage to her movement capabilities. The dolphin trainers at the Clearview Marine Aquarium in Clearwater, Florida reached out to biomedical prosthetists Kevin Carrol and Dan Strzempka, who created a special tail for Winter. Winter’s story was the inspiration for the 2011 hit movie, “Dolphin Tale.”

After reading about Winter and her special tail, the students read about different types of biomedical engineered prosthetics for the human body. They watched a video of a boy from South America who created his very own prosthetic arm using Legos. This inspired them to use their Lego We Do 2.0 kits to create robotic arms. The students built and then programmed these arms to actually pick up objects.

At the end of the week, the class received one more extra special surprise. They received a video from the Clearwater Marine Aquarium providing an update on Winter. The class discovered that she does not always have to wear her prosthetic tail but uses it more to work out her muscles to make her stronger. Ms. Byrnes and Ms. Villa’s class loved this project and connecting what they had learned through multiple subjects.