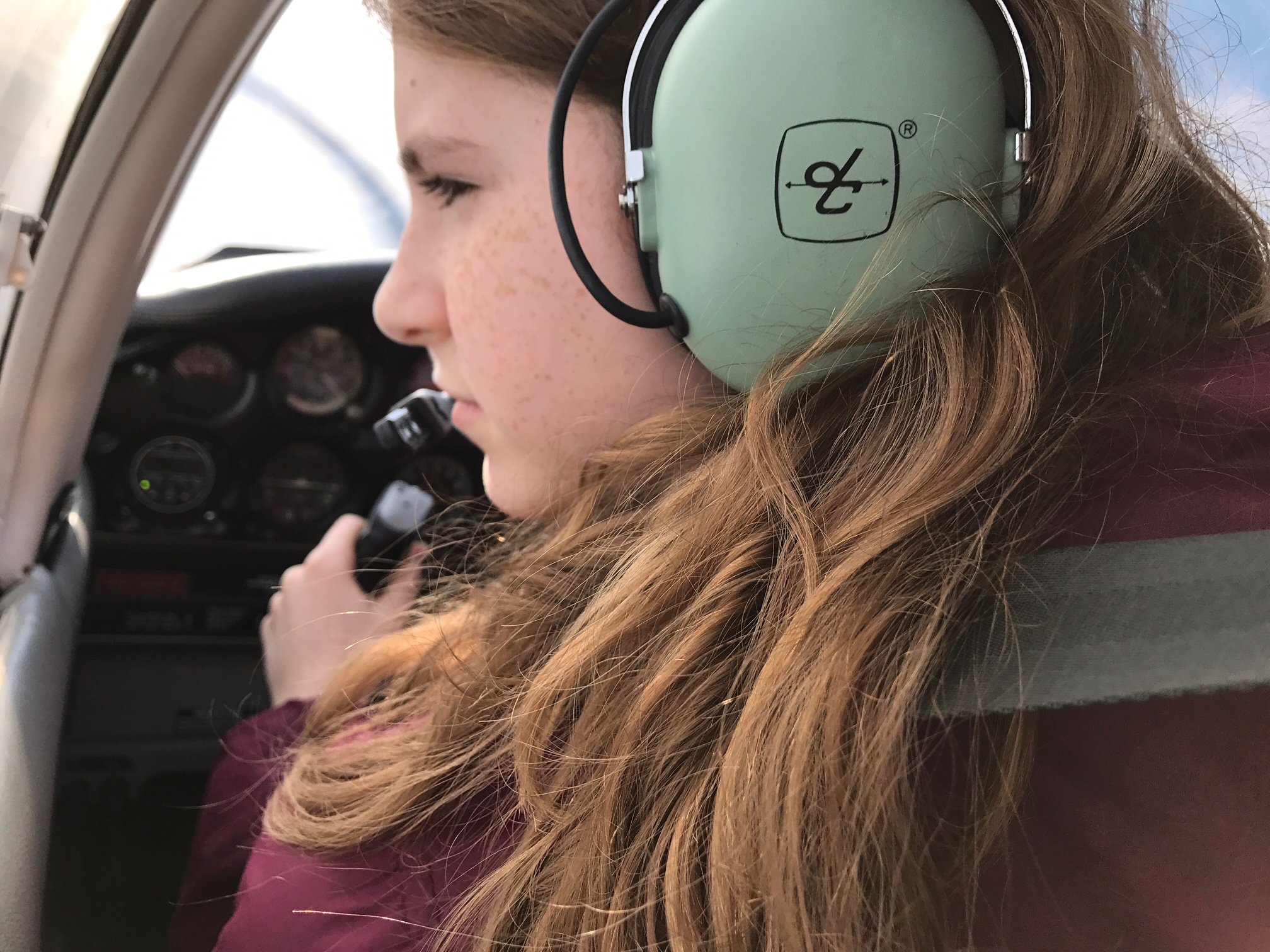 The Valley Stream Union Free School District 13 recently organized a series of opportunities for sixth grade students from Mr. Rosenfeld’s Gifted and Talented Class to go on a set of educational fieldtrips and interview esteemed professionals as part of the District’s Journalism Project. Based off these experiences, students will craft a series of articles that will be published in Newsday’s Kidsday section starting in June.

On the first educational trip, a group of students experienced a day in the life of an Ivy-League law school student. The students and their parent chaperones attended a class in Constitutional Law at Columbia University. Following the class, students interviewed Professor Mark Barenberg and were guided on a private tour of the Law Library.

Another set of students met and interviewed Vlad Smolyanskyy, the inventor of PinBlocks, a construction toy. Vlad was recently awarded a deal on the ABC Television show “Shark Tank.” Students learned about entrepreneurial skills and how to market a product, and also had the opportunity to test some of the new prototypes.

Later in the day, the same group traveled to Manhattan to learn about the physics of Pinball at Modern Pinball NYC. There, students met and interviewed Dr. Steven Marsh, a patent attorney and physics demonstrator and Steve Zahler, the owner of the facility.

The third trip was a visit to an off-Broadway production of “That Physics Show.” Students enjoyed priority seating and had the privilege to interview Andrew Yolleck, the host of the program. Students watched in amazement as Andrew made flames move to music, allowed children to walk on him while resting between beds of nails and shot a ping pong ball through three soda cans.

A fourth group of students visited Global Aviation at Republic Airport in Farmingdale. The students toured the control tower, the maintenance area, the simulator and learned about vertical flight in student helicopters. Student were treated to a lesson about the physics of flight from Sam Greenberg, a former Navy pilot and a member of the team who worked on the lunar module. Perhaps the highlight of the day was when three students got into the cockpit with a flight instructor and “took off” on a flight to Hartford, Connecticut. It was an experience that they will never forget!

The last set of students visited Swim & Scuba to learn about scuba gear with instructor Linda Pratt. Linda showed the students how the equipment worked, how to use international hand signals and how to correctly scuba dive. After the students dried off, they interviewed Steven Scigliano, a dive master and owner of the business.

Our Kidsday experiences were a huge success and we would like to thank everyone who hosted us. 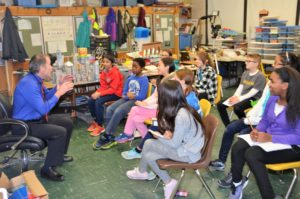 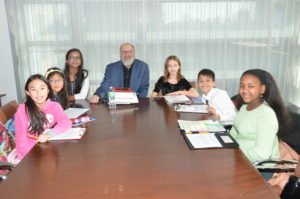 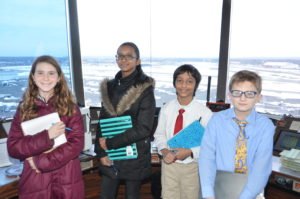 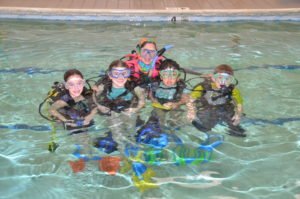